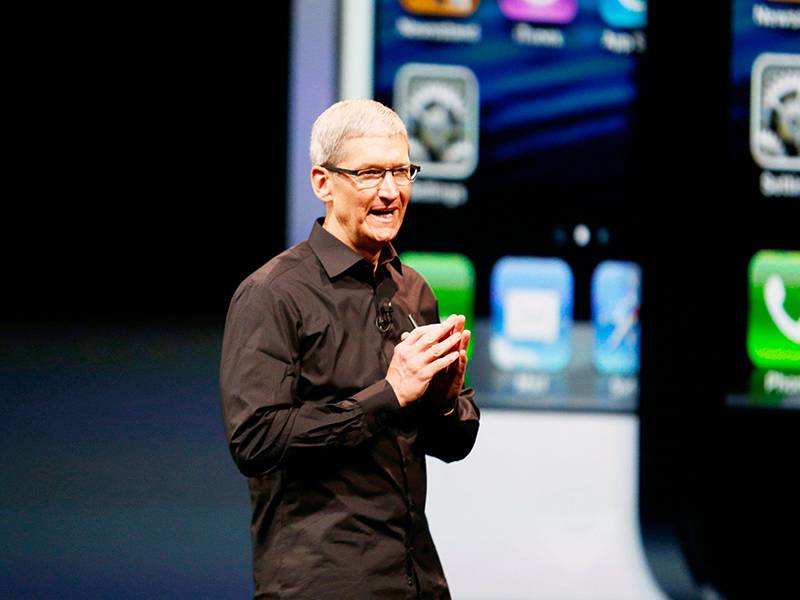 Tim Cook completed 5 years as Apple CEO late last month. A man of few words, in a recent interview to Washington Post, the usually reticent CEO of one of the world’s most valuable company talked about a number of things including the ‘enormous India opportunity’, Steve Jobs, mistakes made during his tenure so far and more…

Here are key highlights from the candid interview. 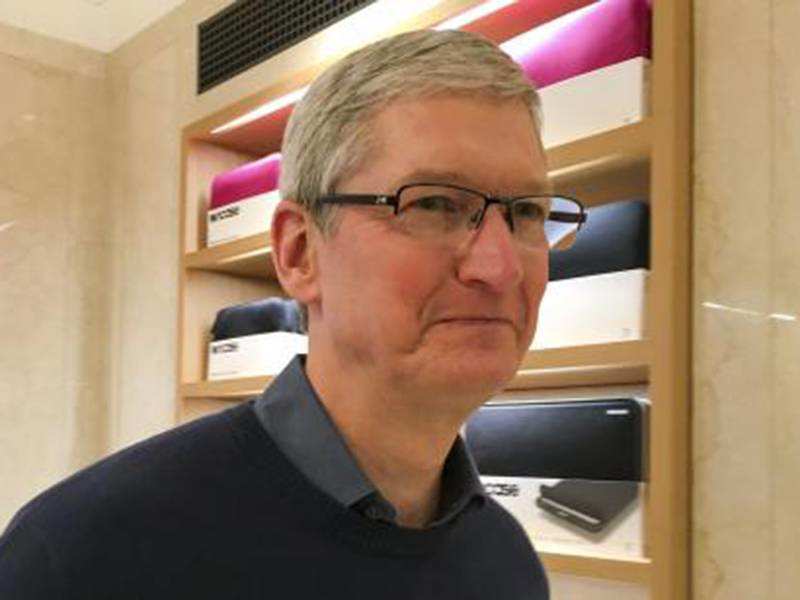 Being the Apple CEO may be the most-sought after job, but it’s “lonely” too. As Tim Cook says, “It’s sort of a lonely job. The adage that it’s lonely — the CEO job is lonely — is accurate in a lot of ways.” But, ‘am not looking for any sympathy,” insists Cook. 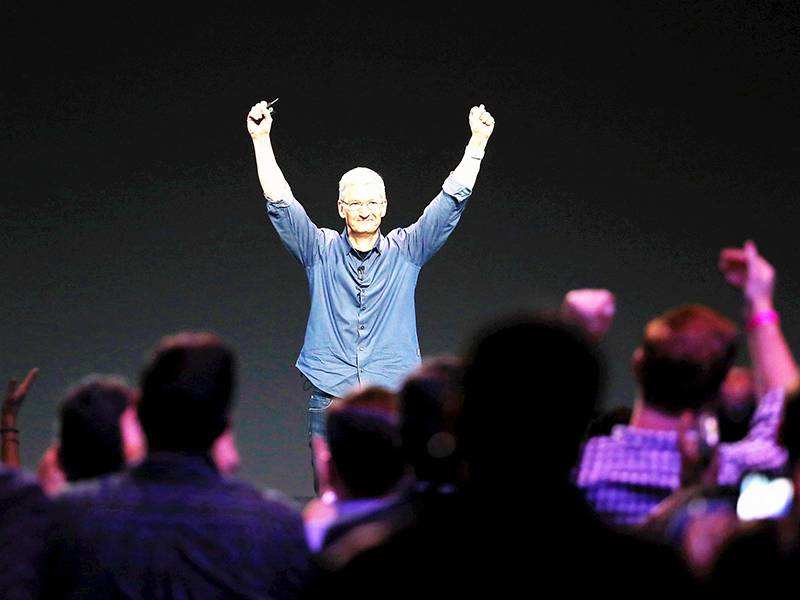 Steve Jobs is not replaceable

Talking about Apple co-founder Steve Jobs, Cook said, “To me, Steve’s not replaceable.” Recruited by Steve Jobs himself, Cook is believed to have offered a part of his liver to the dying Apple CEO.

On his part, Jobs is said to have angrily turned down Cook’s offer. In 2004, Jobs announced that he was suffering from pancreatic cancer. 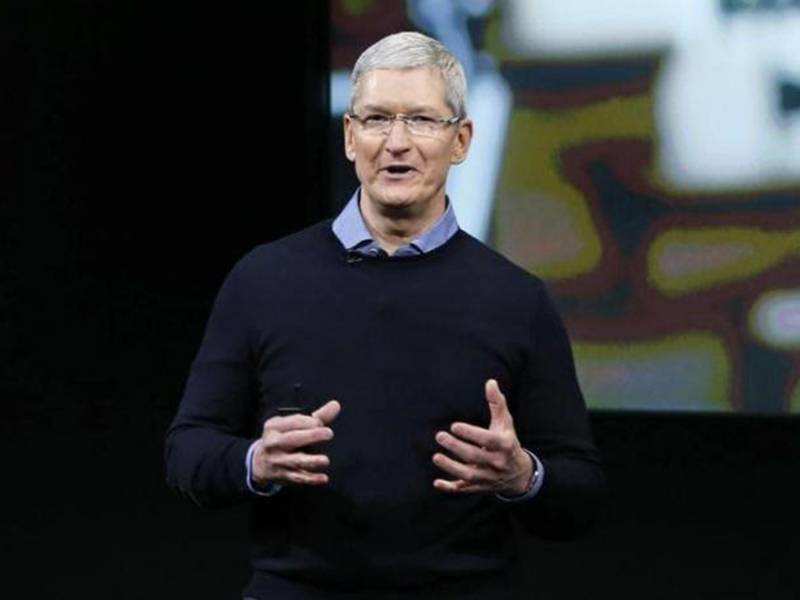 Talking about Steve Jobs’ death he said that “[The day he died] was sort of the worst day ever.” He said that when he took over as CEO, he believed that Jobs will soon bounce back.

“When I first took the job as CEO, I actually thought that Steve would be here for a long time. Because he was going to be chairman, work a bit less after he came back up the health curve. So I went into it with one thought and then weeks later— six weeks later, whatever…” he said. 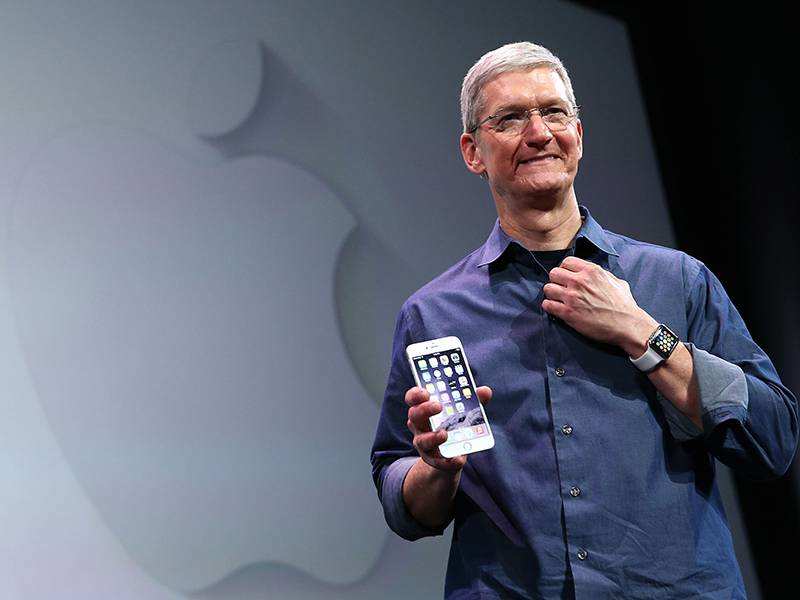 On who he goes to for advice

When asked about who he turns to for advice, he said that it depends on the issue. Cook said that during the year 2013 probe of Apple’s practices, he turned to former president Bill Clinton and Goldman Sachs CEO Lloyd Blankfein for help on how to face US Congress.

On issues related to returning shareholder’s cash, he said, “I called up Warren Buffett. I thought he’s the natural person, and so I try to go through that process on everyone.” 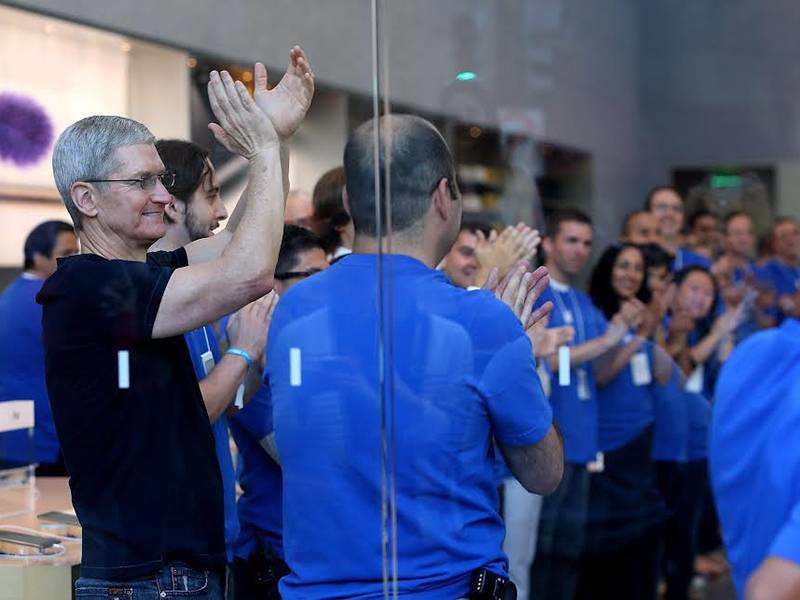 When asked about mistakes, he candidly admits that Apple Maps was a mistake. The other mistake was hiring the wrong person to head the company’s retail division. “I hired the wrong person for retail [former Dixons CEO John Browett] initially. That was clearly a screw-up,” said Cook. 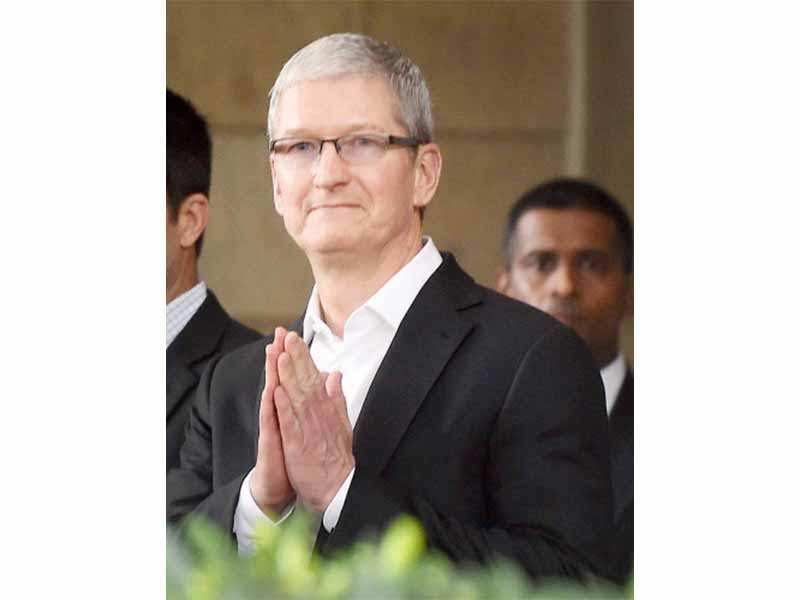 India also finds a mention in Tim Cook’s interview. Talking about growth market, he told Washington Post that he sees an enormous opportunity in India. He names India among the fastest-growing geographies globally.

As for the hindrance, he said, “One of the big things that has held India back is the cellular infrastructure. They have two major carriers putting in a lot of investment to bring 4G. You can imagine if you didn’t have 4G today. You can’t enjoy video on a 3G. Periodically you can, but not consistently. This is a game changer.” 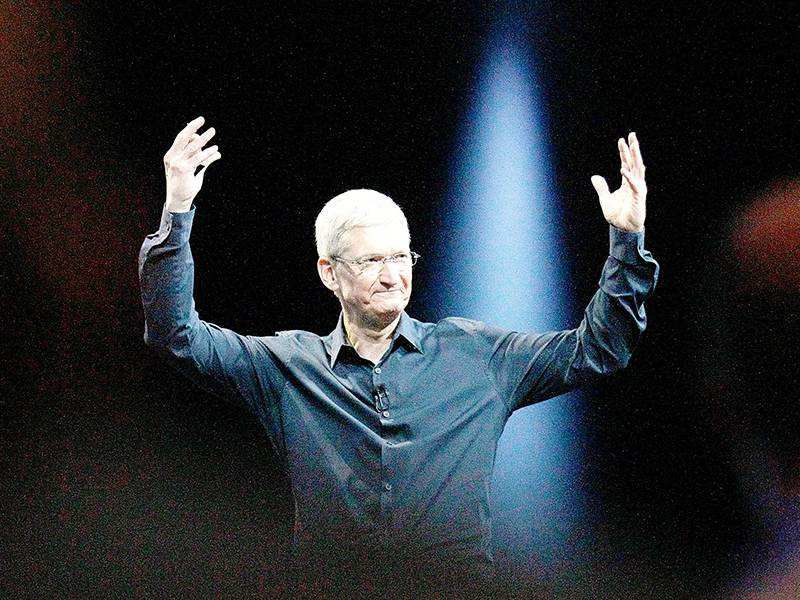 Apple in no mood to share what it is working on

Apple under Tim Cook is said to be “more systematic, more transparent, more team-oriented, more humble.” But if you think, it also makes the company more open about the products it is working on? You got it wrong.

Stressing that there are no plans about the company changing its stance on ‘product secrecy’, Cook told Washington Post, “We try to be as secretive as we’ve always been on products, although it’s increasingly difficult to do that.” 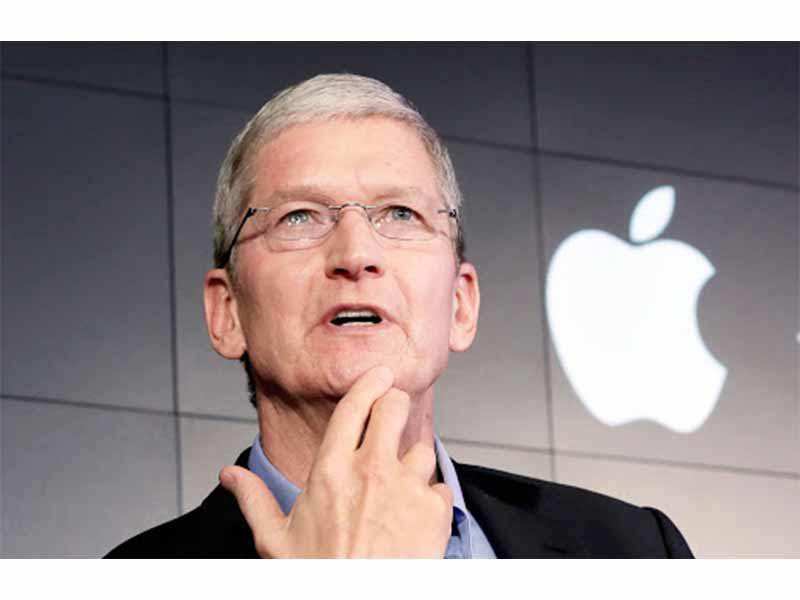 Apple CEO sees huge opportunity in artificial intelligence. “Look at the core technologies that make up the smartphone today and look at the ones that will be dominant in smartphones of the future — like AI,” Cook told the Washington Post.

He further asserted, “AI will make this product even more essential to you.” He also added that the company is doing lot of things around artificial intelligence.